Candlebox returned on Saturday for the second time in two years to the Emerald Theatre in Mt. Clemens. The band is touring under their new album Love Stories and Other Musings. The Seattle rockers was fresh of another sold-out date from the Machine Shop in Flint. I have seen the band many times over the past 5 years, and lead singer Kevin Martin has never lost the ability to keep their concerts emotive and palpable. From the front row to the balcony, you can hear everyone in the place singing the songs that catapulted the band to stardom from "Don't You", "Change", and especially "Far Behind". The new material largely held it's own, as songs like "Believe In It" and "Turn Your Heart Around" paired into the setlist as if they had been there since 1991. There was a loose, off-the-cuff quality to the performance, and lead guitarist Peter Klett even let the entire front row strum his guitar before setting it atop Sean Hennesy's already reverberating on the stage. I personally believe that with the addition of Sean the band is better as a five-piece, both on this new disc and in concert. Sean's rhythm guitar skills, catchy solos, and engaging style always makes his side of the stage a blast to be near. Make sure that you pick up the new disc and catch one of the summertime gigs once the band returns from Japan! 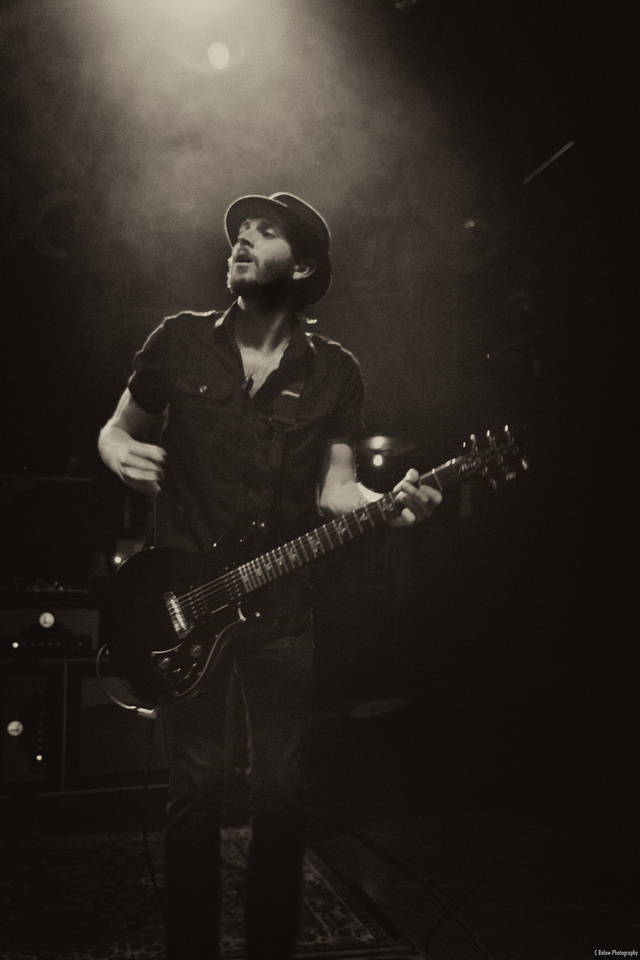