Uproar Festival & The Ongoing Success of Alice in Chains

This year's Uproar Festival features a co-headlining duo of Alice in Chains and Jane's Addiction. Alice has been one of my favorite bands for many years. I saw their resurgence back in November of 2006 with new singer William Duvall, at the Emerald Theatre in Mount Clemens, Michigan. I was blown away! Since then, they have strung together two very successful albums the most recent being "The Devil Put Dinosaurs Here". My hands down absolute can't miss track of this album is called "Voices," and its really no shock that they have added this song into the most recent setlist for the first few Uproar dates. It's a great "sludgy" ballad featuring acoustic guitars (think "Your Decision" off of Black Gives Way to Blue). Alice's key to success has always been the ability to harmonize the voices of lead guitarist Jerry Cantrell and Duvall. The always deliver a superior sound that never feels overproduced, while maintaining that CD quality live sound. With two other successful songs in "Hollow" and "Stone," Alice is going to have 3 tracks that they will deliver with style and power over these live Uproar Dates. Make sure to grab your tickets here: http://www.ticketmaster.com/DTE-Energy-Music-Theatre-tickets-Clarkston/venue/65563 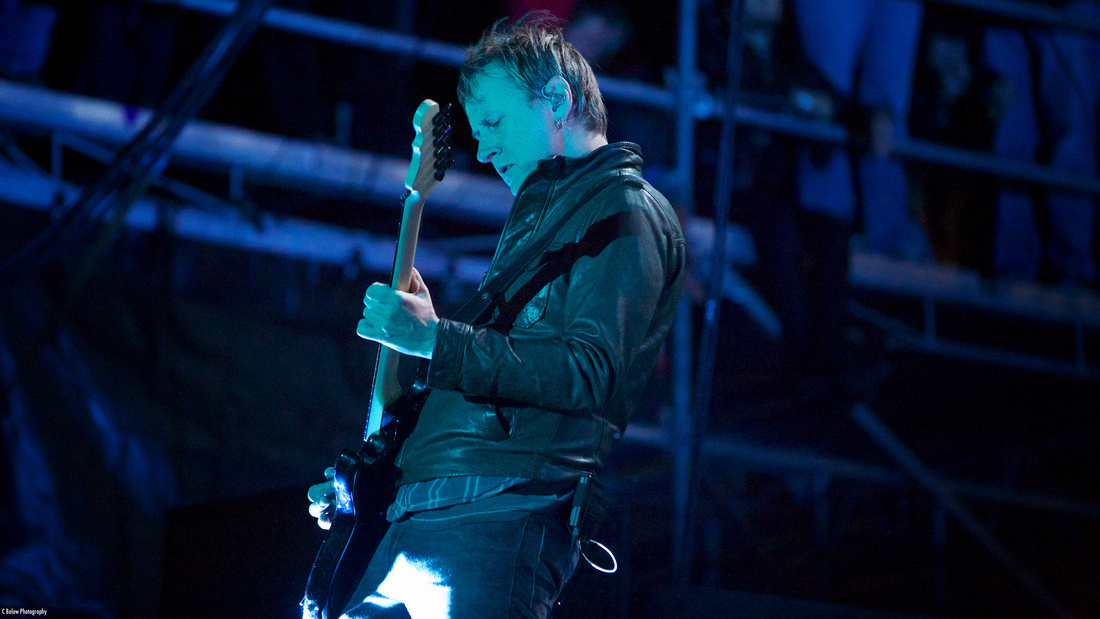 In addition to Alice you'll also get the opportunity to see Jane's Addiction who are still touring under their release "The Great Escape Artist." Dave Navarro shreds on the guitar while Perry Farrell delivers his signature vocals on many of Jane's classic songs like "Mountain Song"," "Jane Says," and "Been Caught Stealing." If you haven't have a chance to check it out yet you need to hear the song "Underground." Sonically, its one of the most interesting Jane's tunes with a heavy churning main guitar with plenty of Navarro solo work intertwined.