Noel Gallagher’s High Flying Birds returned to the Royal Oak Music Theater Sunday evening to deliver a poignant and grand message to an audience of faithful listeners; who really cares if Oasis ever reforms? Touring under their new record “Chasing Yesterday,” Gallagher shines and shows the audience what he sounds like with complete freedom. He’s not looking for another number one album or climbing up the UK pop charts. Instead, he’s crafted a knockout sophomore album with memorizing lyrics all while keeping the spirit of rock and roll alive. He is making the music that Oasis never could, while continuing to get better as he ages.

The show opens with “Do The Damage” and Gallagher digs into the strings of his red Gibson Les Paul Standard. The prevailing sound is similar to that of Oasis, with many of the tracks driving harder than the others ("Lock All The Doors", "The Mexican" and "You Know We Can't Go Back"). There is excellent guitar work on practically every song, and "The Mexican" has very prominent bass and horns accentuated by three members of the Motor City Horns section. Everyone in the audience seems to be drawn into the stage and the sound quality is superb (tips hat to the sound technician). Gallagher is crafting this spacey dreamlike experience that feels like a breath of fresh air. The show has an immediate timeless quality, as the audience members seem to forget about their cell phones, grocery lists, and Monday morning meetings. 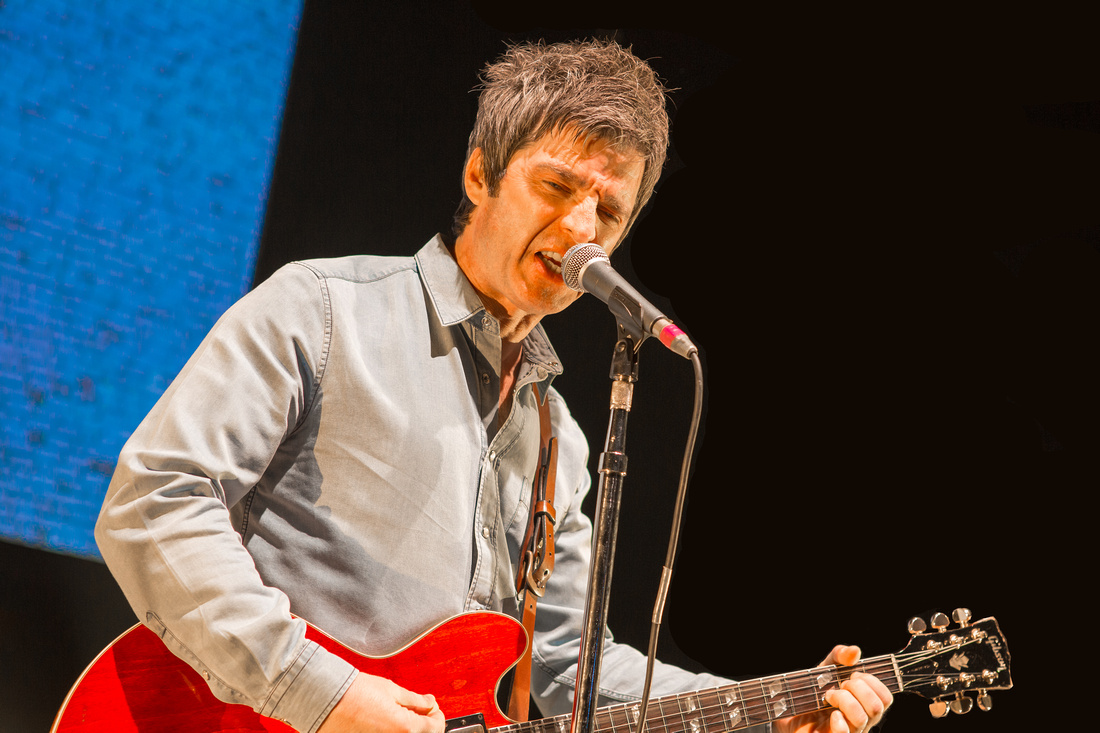 The lyrics too are similar to those of Oasis, mostly ambiguous pop poetry lyrics in the vain of the Beatles. One of the most well thought out tracks “The Dying of the Light” hits with a catchy chorus

“And I was told these dreams were paved with gold, There'd be no time for getting old when we were young…It's alright, if we're dead, we'll meet tonight…We'll fight the dying of the light, we'll catch the sun.” Noel’s self expression seems to echo into the audience and they sing proudly making it easy for the songwriter to feed off the energy. He launches into “Everbody’s On The Run” from his Self-titled debut and there is not a silent voice in the house. The lyrics say “Sing to yourself and hold on,” yet the crowd politely disobeys singing aloud in unison. Noel Gallagher's success is further example that he is doing well without his little brother. He is clearly writing these songs for himself, and when he does the world listens.

Oasis fans got their fill with six total tracks performed during the night. Noel crooned out the mega-hit “Champagne Supernova,” as well as “The Masterplan.” He also mixed in a few rarities such as “Fade Away,” and “Whatever.” The final song of the night seems very appropriate as the horn section returned to play “Don’t Look Back in Anger,” which seems as an appropriate closing song for both the evening’s performance as well as nod to his brother Liam.

Gallagher has created a masterful live performance and two really amazing albums. Don’t miss this tour and pick up a copy of “Chasing Yesterday” immediately! 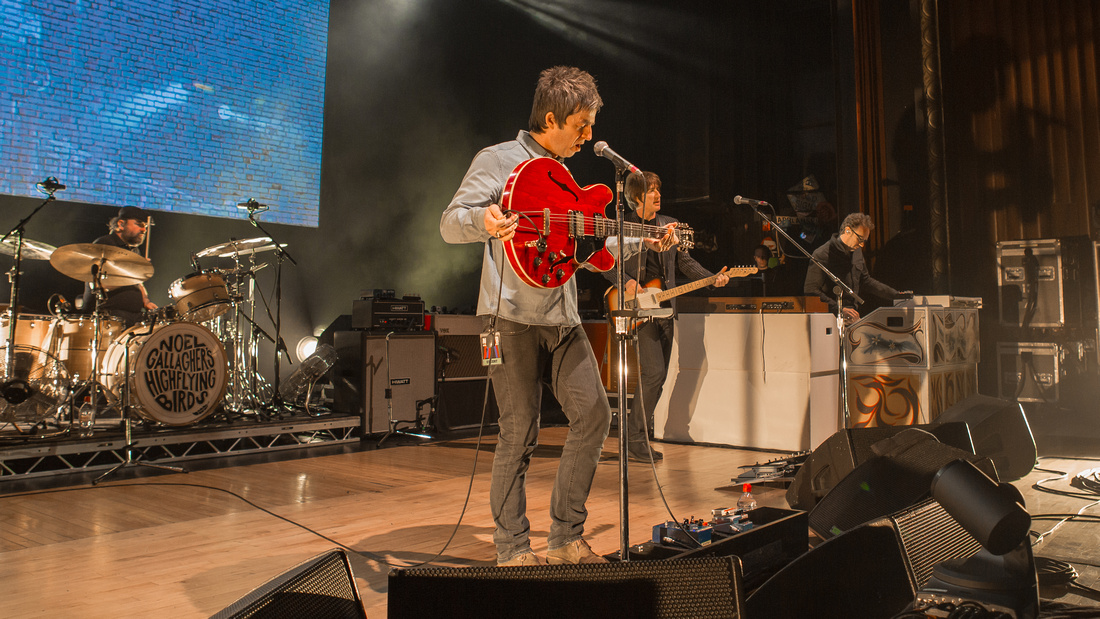