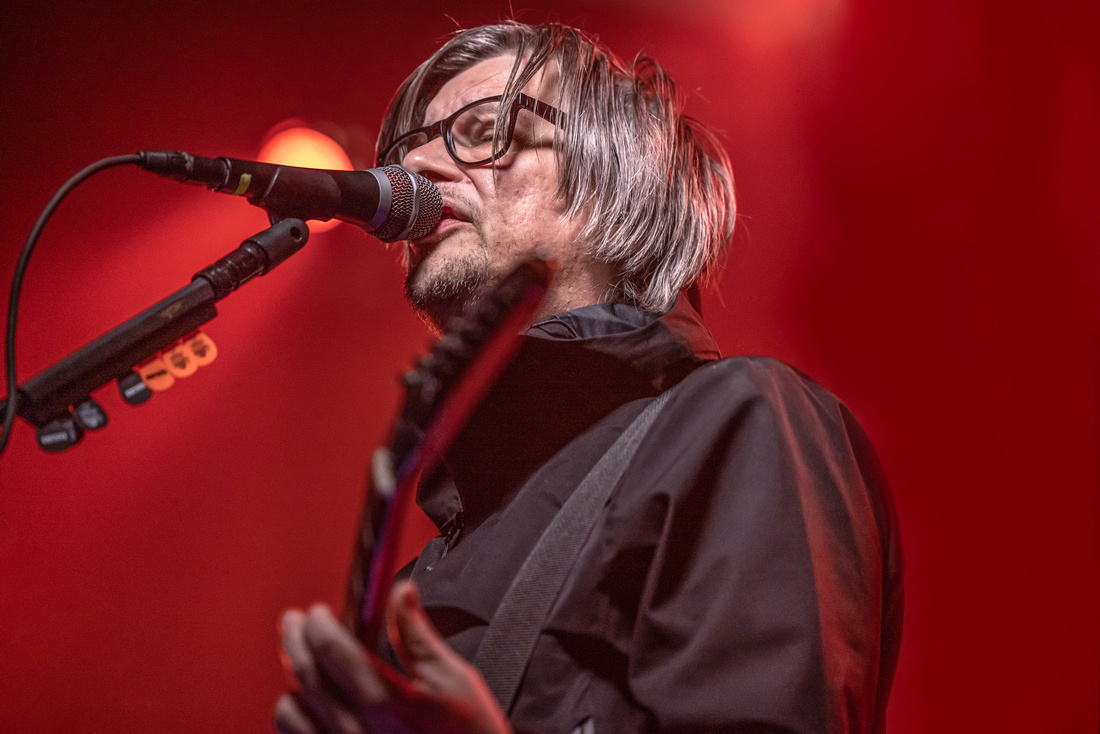 Failure, the L.A.-based trio of Ken Andrews, Greg Edwards and Kellii Scott, have been considered one of the more influential alt rock bands from the 90’s. This under the radar trio showed up in Pontiac, Michigan at the Crofoot Ballroom to showcase smatterings of their new record Wild Type Droid.

In replace of an opening band, the group chose to showcase a short documentary of musicians and actors that were heavily influenced by the music of Failure set to release in 2023. Hailey Williams (Paramore),  Justin Medal-Johnson( NIN), Butch Vig (Garbage, Producer), and of course Maynard James Keenan (Tool/Puscifer) all discussed how influential the band has been with respect to their personal musical progression. Medal-Johnson acknowledged the band’s 16-year hiatus only to suggest that he “couldn’t think of another artist that could take that much time off, come back and make a record as influential as the first three.” The overall short was bookended by Failure tunes and some Ren and Stimpy….What’s more 90’s than that?

Greg Edwards and Ken Andrews swapped back and forth between guitar and bass duties. Drummer Kellii Scott is also prominently featured in the center of the stage, parallel with his bandmates which is unusual for live music giving the viewer an easy view of the whole group. It seemed as if the drum placement was symbolic such that all members of the band are equally important. The arrangement also served as a percussion powerhouse as the band powered through a very heavy setlist. 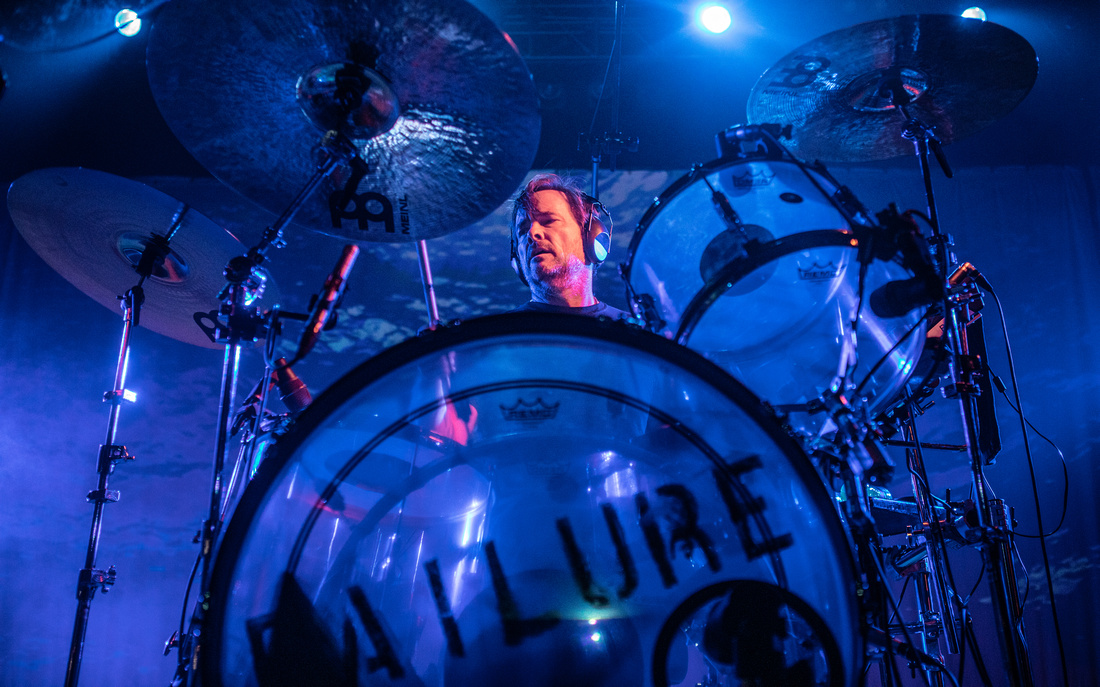 From the first two tracks, “Submarines” and “Mercury Mouth,” Failure takes you with them on a journey that contains a slew of big wave riffs, underlying progressive tones, and layered vocals from Ken Andrews. Both of these tracks highlight exactly what Butch Vig mentions in the video that “Failure is a band that goes into the studio with the idea to make songs completely different, yet the end product always sounds exactly like a Failure song.” Failure takes risks and trust that the audience will be hooked into the new tracks amongst the other songs. It almost seems as if the new tracks are a continuation of the older tunes blended and intertwined throughout the setlist.

Wild Type Droid does have several songs that sound a bit different from anything the band produced before. The incorporation of acoustic guitar during its beginning and end on “Bring Back The Sound” accentuates the song’s sonic explosions, yet still has a carefully crafted structure that is essential to the familiarity of the sound.

Failure transported me from 2022 back to the early 1990’s last night and proved to me and the fanbase that quality music never really fades away. 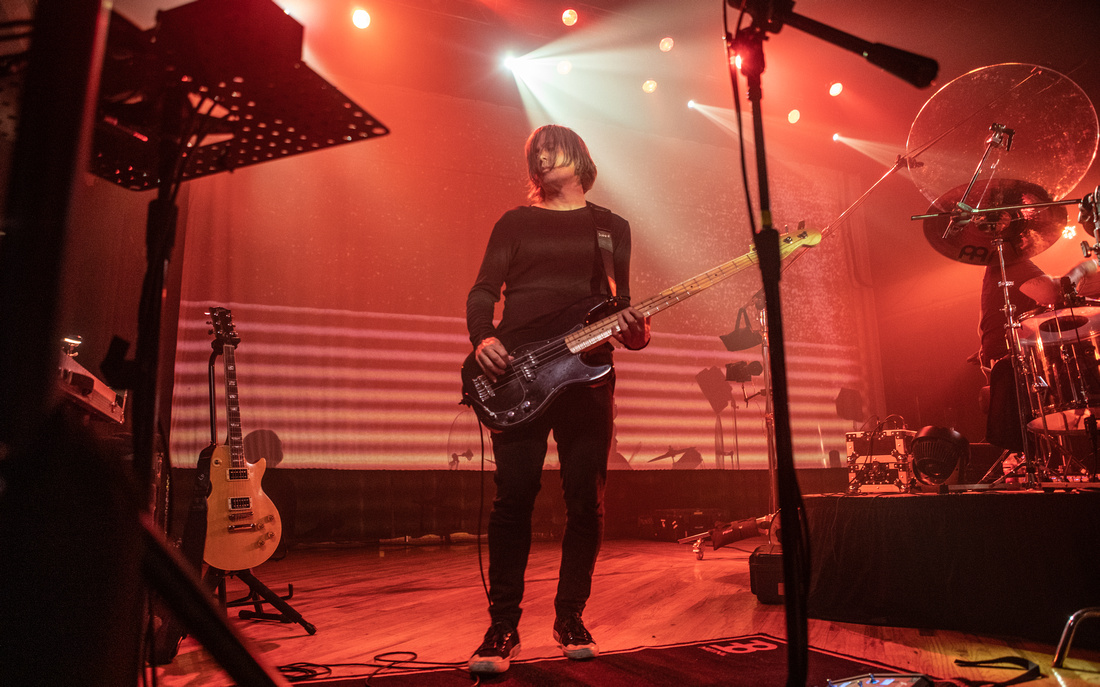