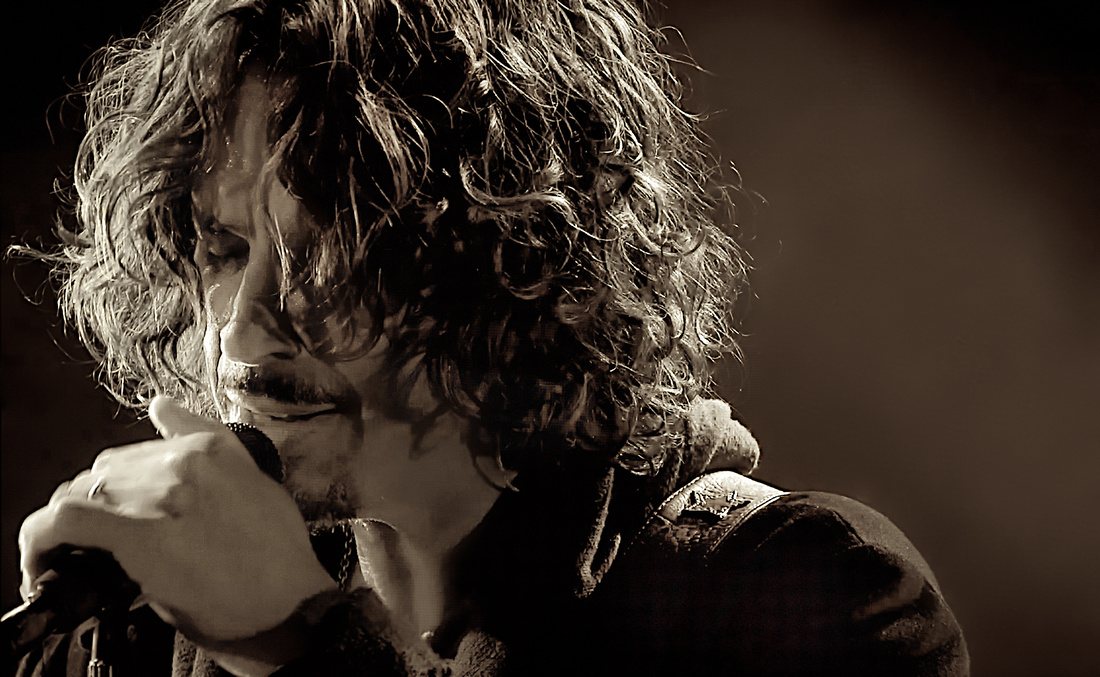 NOVEMBER 12, 1996: It's almost like a first kiss as almost everyone remembers their first one, and their most recent one. The same can be said for concerts. Of course the memorable ones stand out and become legendary, however; for me the first one was really amazing. Tuning into MTV was an event that was happening more each day after school hoping to find new music to percolate my eardrums. I remember seeing the video for Soundgarden's "Black Hole Sun" and thought it was the coolest thing in the world. Crazy people making a rotissarie out of a girls Barbie doll. The band playing in the background as the world seemed to get sucked into this massive black hole. It was November 12, 1996 and I had begged my parents to drive me up to the Palace of Auburn Hills. I was 14, and they were really against me going to a concert by myself at the time. They knew I was responsible enough to handle it, yet they didn't really agree with the lifestyles of the other attendees.  I had just purchased Superunknown on CD for the first time and slammed it into a new discman that featured 10-second skip protection. I don't remember much of the show other than when Chris Cornell came on and did an acoustic version of that song. I also remember that when the encore was supposed to start, (I didn't really know that bands did encores) Chris also had to tell light booth to turn the lights back on. Most people know me for having a really good memory, yet that is all that stands out in my mind regarding this particular show. I also know that I never was able to save the ticket stub, because the inebriated gentleman next to me spilled a whole beer on my pant leg in which my ticket resided. i do remember that I started later saving my ticket stubs to most of the how that I attended. All I know is that I was hooked on music and it would be a source of interest for many years to come for me.